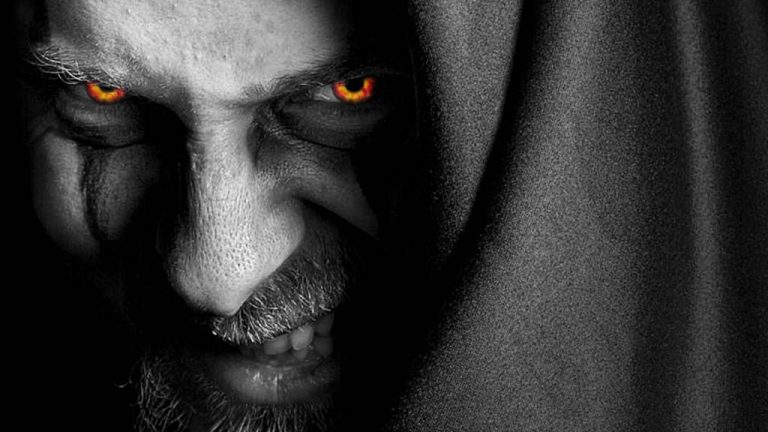 I know that we spend a great deal of our time discussing spells that can help you achieve your life’s dreams such as spells that give you protection from curses and hexes to the extent that we have totally ignored that there are evil spells.

But why should we even talk about the evil spell? You may ask. Well, there is every reason for us too. You would want to discern how to know if someone put a curse on you and be able to deal with it. I also think it is a good idea for you to know about evil spells so that if it happens that someone offers you a spell to curse someone under the pretense of helping you, you will know to refuse.

What are evil spells?

While I want to discuss the issue of evil spells, let me start off by saying that Voodoo spells or black magic spells are not to be confused with evil spells. Evil spells are spells that someone casts with the aim of hurting someone else. These are usually driven by a sense of hatred, jealousy or envy. You don’t need to have done something wrong to someone in order for them to cast an evil spell on you; that person just needs to hate you.

Well, even though many people may start to think that they have been cursed by an evil spell, for most people, the truth is that this is not the case. The majority of people allow negative energy to follow them for so long that it starts to wear them down. So before you even start considering spells to punish someone I would implore you to start by considering casting a spell to protect yourself from the negative energy which you actually put on yourself.

So, I would ask you to consider using something like a black candle spell to remove negativity. Only after this has failed, can you then start to think about looking at other reasons behind your misfortunes?

Now that we are clear about the issue of negative energy and how it can be a curse on its own, let’s look at another question that many people ask: should I use something like a death unto my enemies candle or another spell that could bring misfortune to those who try to harm me?

I have no right to tell you whether you should punish those who hurt you or not with evil spells, but it is my right to tell you that prevention is better than cure. What do I mean by this? I mean that if you protect yourself from the word go, those who attempt to hurt you will fail. This is something I have acquired from Egyptian teachings.

I also believe in conciliation before retaliation. Of course, I know that it may be difficult to approach someone you think is attempting to cause you harm with evil spells but you may need to show that person that you know they are attempting to hurt you. Tell them, whichever way you can, that if they do not stop, you may have to retaliate and things could get messy.

How to know if you have a spell on you

So, how do you know if someone has cast a spell on you? I can tell you that the answer does not lie in the evil spells crossword. So where does it lie? It lies in having someone experienced look at this for you. If someone has been in the business of casting spells for many years, they will be able to tell if a spell has been cast on you. This has been the case since the ancient Egypt human sacrifice.

But you may also be asking how you even know when to approach a spell caster to ask them to tell you if someone has cast a spell on you. When you start doing things you do not understand, things you would not do ordinarily, there is a possibility that someone has cast evil spells on you. A good example is if you suddenly start wanting to cheat on your partner when you have never done so, be careful, the person you are attracted to may have cast a love spell on you to destroy your current relationship.

Once you start to believe that a spell has been cast on you, you need to act fast wether its  evil spells or any other spells. The longer you take, the more difficult and costly it will be to deal with the spell. This is the reason why I would urge you to act proactively and protect yourself before something bad happens to you. Reacting after the incident is much more difficult.

Act now and get protection from curses and hexes ( Evil Spells )

You may feel safe now and believe that no one will cast an evil spell on you, but I tell you it is irresponsible to even think like that. When you are not protected, you are an easy target for your enemies. To start the process of protecting yourself, it may be time to talk to us about which spells you can use to protect yourself.

[…] you feel that someone has cast evil spells on you using witchcraft, please fill in our contact form so that we can help to cleanse you of […]

[…] I think in order for you to be able to identify a powerful Voodoo spellcaster, you will need to have a basic understanding of the Voodoo religion. I would like you to take some time to understand the religion because it is one of the religions which is often misrepresented to the extent that real voodoo spell priests end up being lumped into a group of people who base their career on superstition and the following of evil gods. […]

[…] luck. Apart from bringing luck, a talisman can also be used for protection from harm caused by evil spirits and […]

[…] magic is generally referred to as the kind of magic used for evil purposes. However, I often want to correct this illusion before I go very far. Black magic has existed for […]